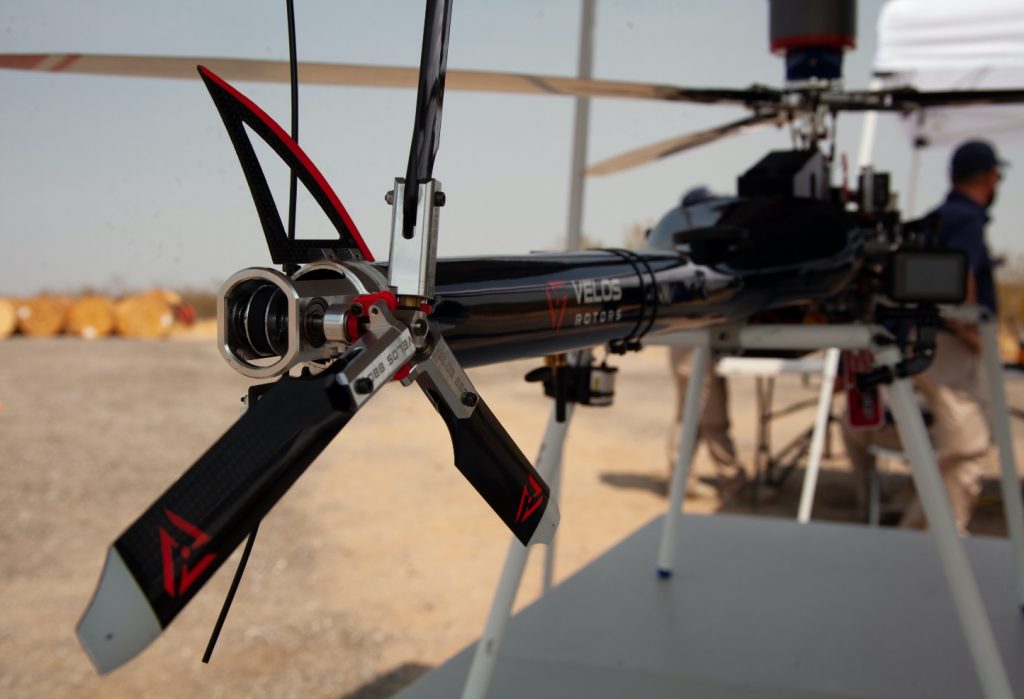 The MissionGO team flew a kidney via unmanned aircraft just over 10 miles across the Las Vegas desert this past September. The feat was an innovative step towards using unmanned aircraft for delivery services, like organ transportation. As the unmanned aircraft industry becomes more prominent and vital to advancements within our society, we thought it was important to break down the key differences between the terms Unmanned Aerial Vehicles, Unmanned Aerial Systems, and Autonomous Drones.

In the media, the term “drone” has become a catch-all word to encompass a whole host of new vehicles. While the word drone serves its purpose in casual conversation and pop culture, for more targeted conversations, it presents an issue: it is too broad.

While using the words drone and UAV synonymously is common, there is a distinct difference: drones must have autonomous flight capabilities—meaning they can operate without any human intervention—while UAVs do not.

UAS stands for Unmanned Aircraft (or Aerial) System. The term UAS encompasses not only the UAV, but also the person or team on the ground controlling the flight, as well as the system that connects the two (GPS, ground control, transmissions systems, cameras, software, etc). Whereas an UAV represents the specific vehicle, an UAS encompasses everything necessary for the UAV to run smoothly. An UAS is complex and incorporates many moving parts that make the advancement and function of UAVs possible.

For more information about MissionGO’s UAVs or UAS program, please contact us at info@missiongo.io.