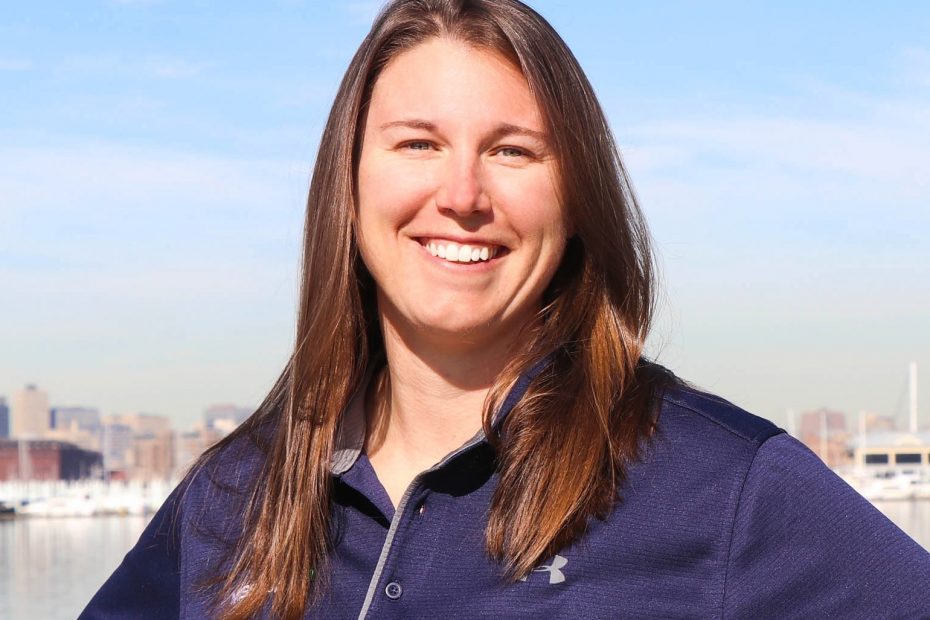 Bri grew up in Southern Maryland and graduated from Elon University with a degree in Psychology. She began her career teaching special needs children. After teaching, she learned she had a passion for Law Enforcement and decided to pursue a career as a police officer in her community.

She transferred and became a sworn officer with the Charles County Sheriff’s Office. She served Southern Maryland communities for 15 years. During her time as an officer, she served as a Patrol Officer, a Detective, Instructor and Supervisor. Several years were spent in specialized units to include Community Policing, Narcotics Interdiction, VICE/Narcotics Unit, DEA Task Force, and the Training Division. Throughout her career she taught at the Regional Academy due to her background and specialized skills. Once assigned as full-time instructor, she was chosen to lead the Defensive Tactics Program at the academy. She is a certified instructor in several disciplines including: Emergency Vehicle Operations, Firearms, Taser, Standardized Field Sobriety, Chemical Agents and more. As an additional assignment, Bri became a member of the Charles County Sheriff’s Office Drone Unit. Bri is a certified FAA Part 107 UAS pilot and has flown a number of missions. Utilizing UAS in several operations has driven Bri to become passionate about the use of UAS in every aspect of Law Enforcement.

At MissionGO Bri is a UAS Pilot on the operations team where she is an instructor in our UAS Startup Program training. She enjoys finding new ways to implement UAS to serve the community and support the safety of Law Enforcement Officers.

When not at work Bri loves to spend time with family and friends. She enjoys watching the Washington Capitals hockey and Maryland Terps basketball games. She also finds time to train Brazilian Jiu Jitsu for exercise and fun.