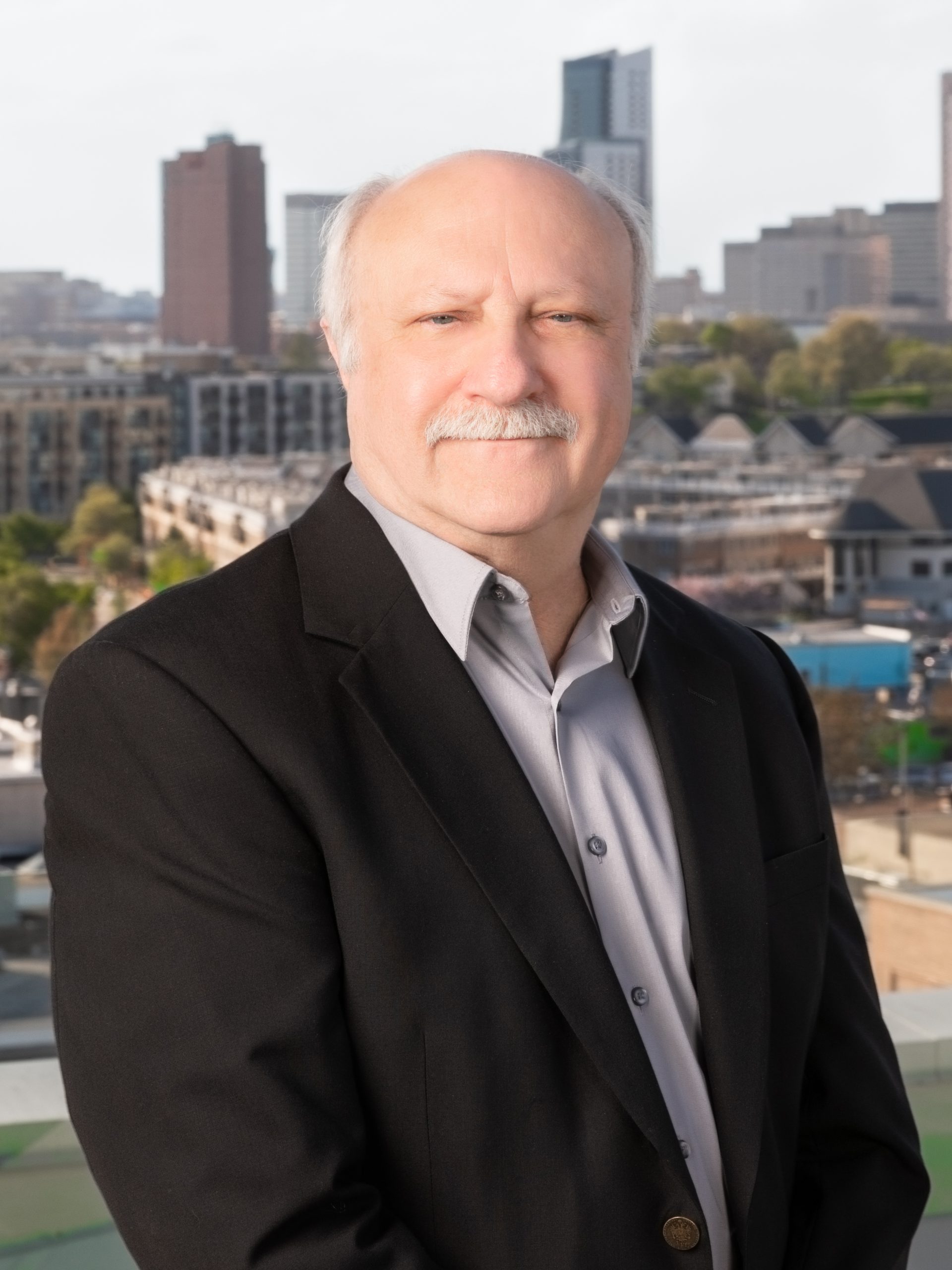 “MissionGO is founded on the bedrock of experts in manned and unmanned aviation,” says President and Co-Founder Anthony Pucciarella. “The addition of Frank Paskiewicz is an exciting step forward in our cargo operations and reflects our commitment to compliance, safety, and innovation.”

“MissionGO is leading the way for UAS delivery and future-use,” said Paskiewicz. “We are excited to bring cutting-edge solutions to the medical and commercial industries.”

Paskiewicz developed his broad skill set from 28 years at several different positions within the FAA. Those include Deputy Director of the Aircraft Certification Service where he was responsible the adequacy of safety regulations and policies, national programs for aircraft, engines and propellers, and aircraft parts, which govern the airworthiness of aircraft (including Unmanned Aircraft Systems). Before that he was Manager of the Production and Airworthiness division where he oversaw FAA manufacturing policies, designee and delegation systems, international supplier programs, aircraft import and export policies, and related technical training curriculum.

Most recently, Paskiewicz was a partner at The Padina Group specializing in aircraft certification and airspace authorizations. He provided program management and technical support for UAS Type and Production Certificates, Beyond Visual Line of Sight (BVLOS) operations, and research and development efforts for unmanned systems ranging from under 55Lbs. to transport category aircraft.

Paskiewicz’s early career was anchored with his time as a Manager at Textron Lycoming. While at Lycoming he supported the United States Army Engine Plant and held positions in experimental engineering, production manufacturing, and engine/component testing.