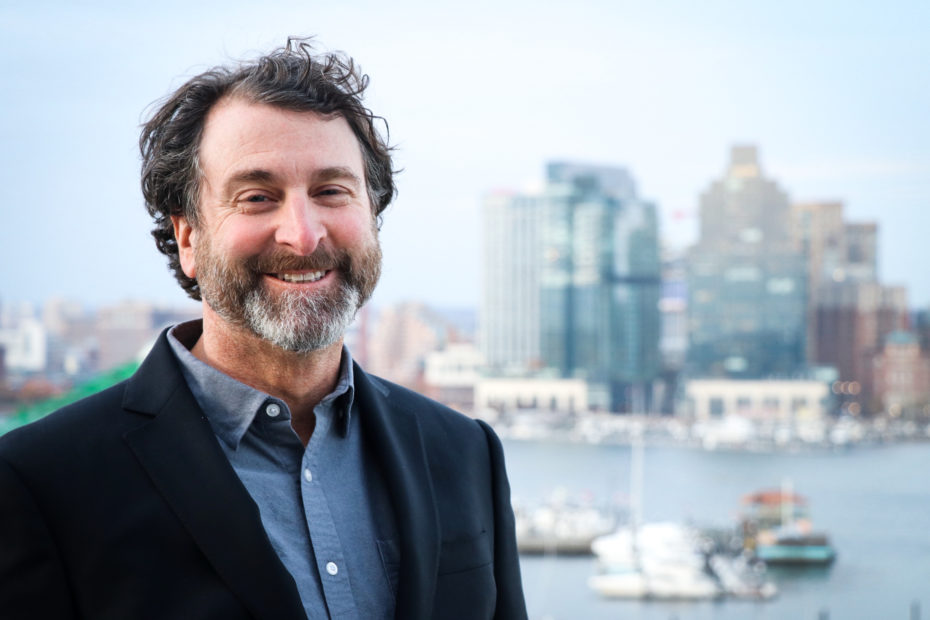 Scott Plank serves as CEO of MissionGO, where he oversees a team that is setting a new standard for next-generation transportation logistics. Scott’s team is working to deliver improved reliability and reduced costs by leveraging the power of unmanned systems.

Scott also serves as CEO of War Horse Cities, which he founded in 2010 to pursue his passion in exploring how built environments can magnify our lives and relationships. War Horse develops a diverse range of projects, including entertainment venues and a portfolio and pipeline of over 850 apartments, 80,000 square feet of office, 150,000 square feet of retail and philanthropic public service programs driven by this philosophy. Scott began pursuing his love and curiosity for cities by studying Urban Planning at the University of Maryland, years of world traveling, and eventually financing thousands of multi-family homes at Freddie Mac from 1995 to 2000.

As his brother, Kevin Plank, began selling Under Armour t-shirts in 1996, Scott joined in 2000, also dedicating himself to Making All Athletes Better. It was at Under Armour where Scott learned that a place is more than just a jumble of bricks. Our buildings are as important to our personal and professional mission as a computer or a sewing machine. He learned that customers and teammates need inspiring environments: playing fields, gyms, stores, and offices. By 2010, Scott’s leadership across the organization was broad and impactful; being responsible for half of the company’s then 7,000 employees, a robust retail platform of 100 stores, 2 million SF of real estate, e-commerce, expansion into China, and a third of the company’s revenue, and half of its profits.

Scott also began to diversify his portfolio by investing in his love for the entrepreneur and tech companies. In 2006, as Scott became an early start up investor in Transplant Connect. He worked to actively support innovative technologies increasing the viability and improvement to the organ transplant supply chain. His passion for this work continues today with MissionGO.